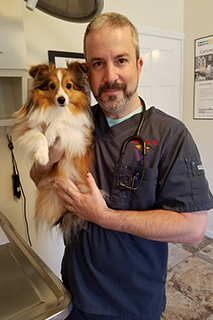 Dr. Jonathan Blake is proud to serve the community in which he was raised. As a 3rd generation native of the Dade City area, Dr. Blake graduated from Pasco High School in 1990. After graduating from the University of West Florida in 1995, Dr. Blake began graduate studies in Veterinary Pathology at the University of Florida. Upon obtaining a Master of Science Degree in 1997, and a Doctorate of Veterinary Medicine in 2001, Dr Blake moved back to Dade City where he re-established ties within the community. 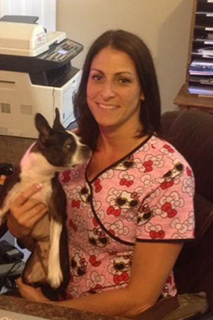 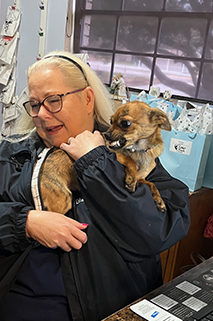 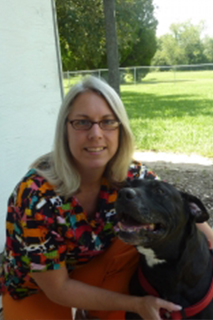 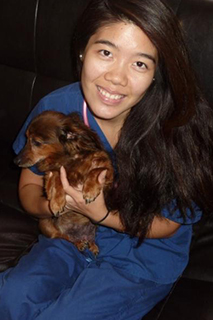 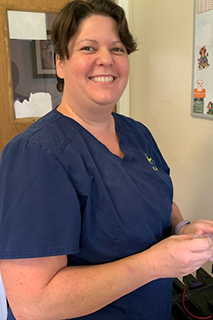 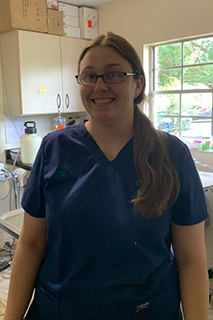 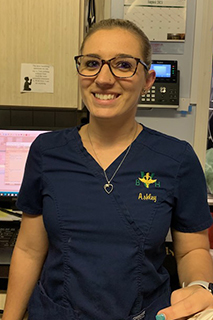 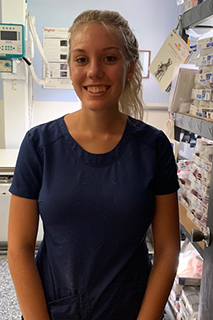 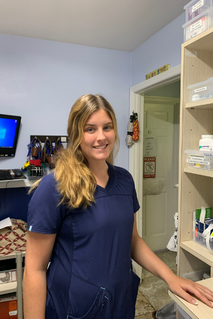 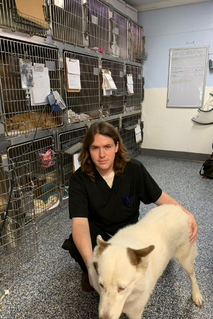 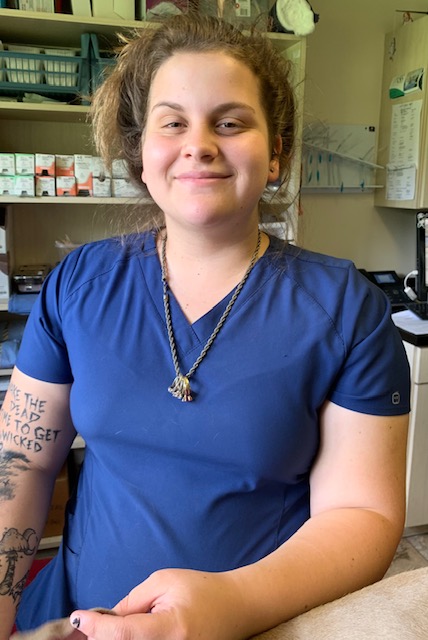 © 2023 Blake Veterinary Hospital. Designed & Managed by ViziSites. Terms of Use